Posted on February 27, 2018 by StepByStepSchoolsSupport 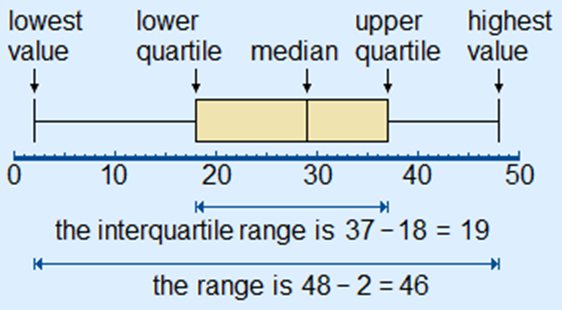 Box Plot is a simple way of representing statistical data on a graph or plot in which a rectangle is drawn to represent the second and third quartiles which usually has a vertical line inside the rectangle to indicate the median value.

In the Box Plot the lower and upper quartiles are shown as horizontal lines in either side of the rectangle.

Boxplots are used to measure of how well distributed is the data in a data set also box plot divides the data set into three quartiles each.

The minimum, maximum, median, first quartile and third quartile in the data set is represented in this graph.

By drawing boxplots for each dataset we can compare the distribution of data across these data sets.

The boxplot() function is used to create Boxplots in R.

For plotting a boxplot function in R we use the following function:

You can also install R programming tool go to the following link for better support and download the software and install it.

And in either Visual Studio R Interactive or RGui type and install. 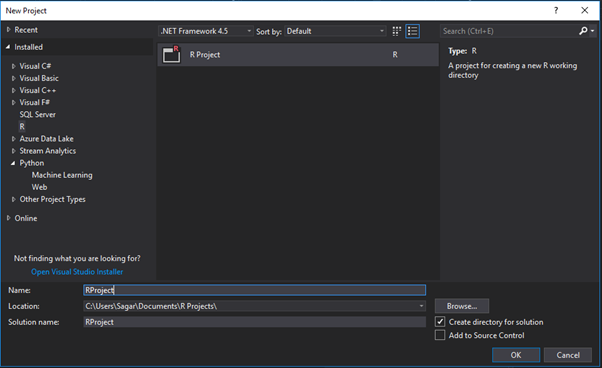 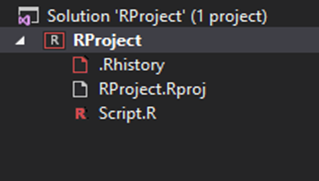 Now on the top left side is a new R file (script.R) where we can edit source code with all of Visual Studio Ide editing features.
Also on the bottom left of Visual Studio is where you can find an R Interactive window in which you can interactively develop and test code.

The following is a Simple example for Box Plot Diagram which either be performed in RGui or Visual Studio: 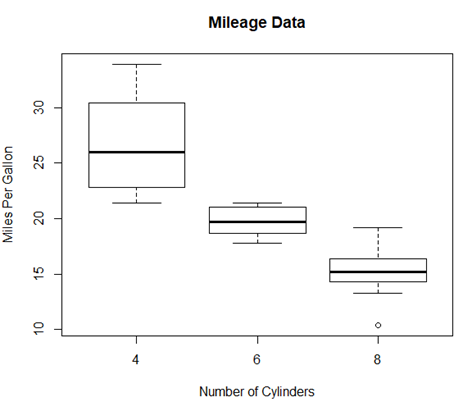 In the below example we can draw boxplot with notch to find out how the medians of different data groups match with each other. 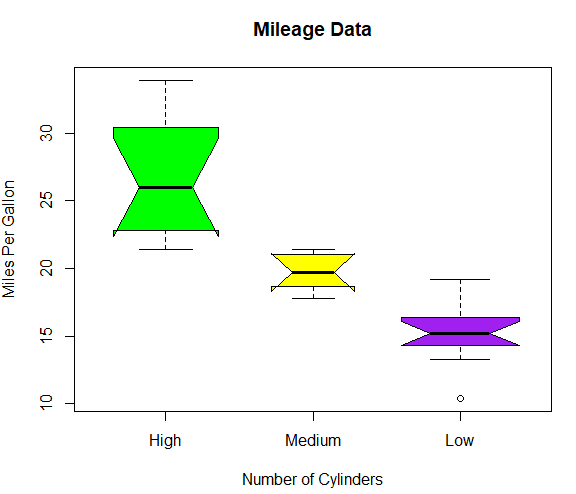