Revision for 70th Batch of Design Pattern training in Mumbai.

Posted on December 20, 2017 by StepByStepSchoolsSupport

As usual awesome senior crowd and thanks for friends who travelled from Indore to attend the design pattern session in Mumbai. 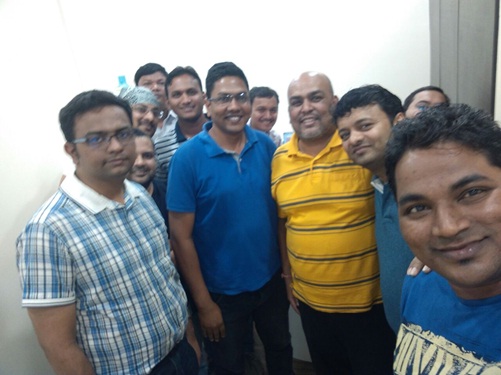 A quick revision about what we learnt in the class: –

The complete syllabus of design pattern can be found at http://stepbystepschools.net/?page_id=319

2 Responses to Revision for 70th Batch of Design Pattern training in Mumbai.